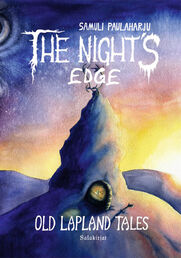 Hyperborea, The Farthest North. The desolate, wealthy land of Pohjola from Kalevala. For generations, tales told of the enticing and mythical North have fascinated and inspired story-tellers and adventurers.

Samuli Paulaharju was born in Kurikka, Ostrobothnia, in 1875 and found the mysterious North of his own in Lapland and Finnmark, where people, deeply rooted in those lands, struggled for their survival in wilderness. Paulaharju traveled Lapland, mostly on foot, visiting village after another. His down-to-earth, approachable manner won him the trust of the locals, and he meticulously recorded the stories and magic spells they told him. Over his decades-long writing career he wrote many books describing Lapland and Finnmark. His only work of fiction was The Night’s Edge, a collection of dark and captivating folk-tales.

This book was created from the desire of five artists, all inspired by the Northern folklore and nature, to give a new form to Samuli Paulaharju’s vivid writings. Welcome to the night’s edge, where spirits, devils, trolls and beasts dwell. 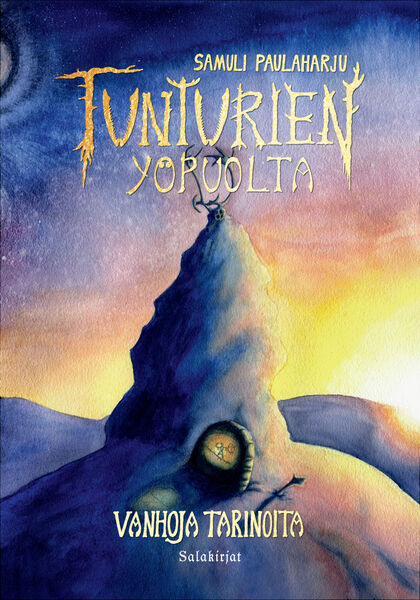